This site uses some cookies . These are restricted to enabling the provision of the site carrying information from one page to another and for analytics purposes. By continuing to browse the site you are agreeing to our use of those cookies. For more information see our Privacy Notice
accept & close

Driver of the Year 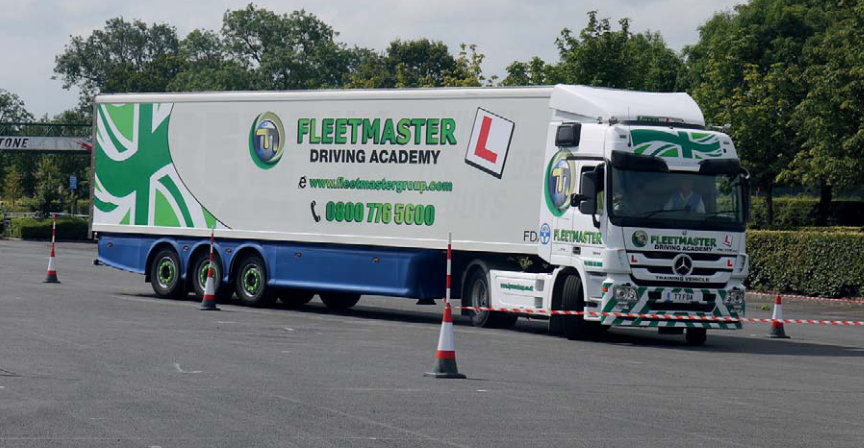 The world-famous Silverstone racing circuit was the epicentre of Centrica’s Driver of the Year competition which was held on August 1st this year with assistance provided by our very own Fleetmaster team. Sounds like great fun and from all accounts it didn’t disappoint! 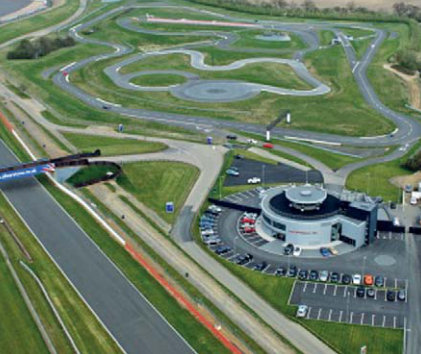 It was the first van-only ‘Driver of the Year Competition’ to be run in the UK for at least five years which made the occasion even more special. With Vauxhall, Michelin, ATS, Hitachi, Porsche and Fleetmaster supporting the event, it was destined to be a great success.

The idea was conceived by Centrica to recognise and promote driver professionalism across its UK commercial fleet. The competition provided an ideal opportunity to recognise and reinforce safe vehicle operation, specifically low speed, reversing and basic manoeuvring. It was also designed to measure a driver’s skill behind the wheel, knowledge of safe driving regulations and understanding of equipment used.

Competitors had to undertake a series of tests including vehicle pre-check, parallel park and reverse bay parking, serpentine (truck), serpentine (forward/reverse), straight line stop, rear line stop, water obstacle (ease & squeeze) and Porsche experience track. The combined scores from each of the eight events determine which driver had the highest score for the day. Awards were given to the top 15.

Fleetmaster delivered all the ‘Blue Van’ activities and helped in facilitating the entire day, ensuring safety was paramount. The event was a major success and Centrica have plans to run a second next year to include other areas of their business. 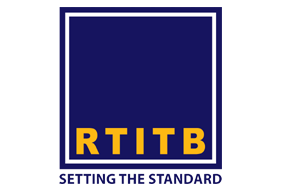 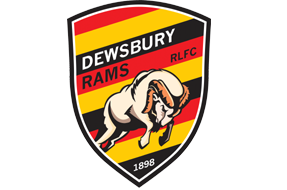 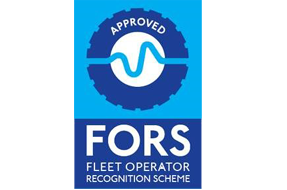